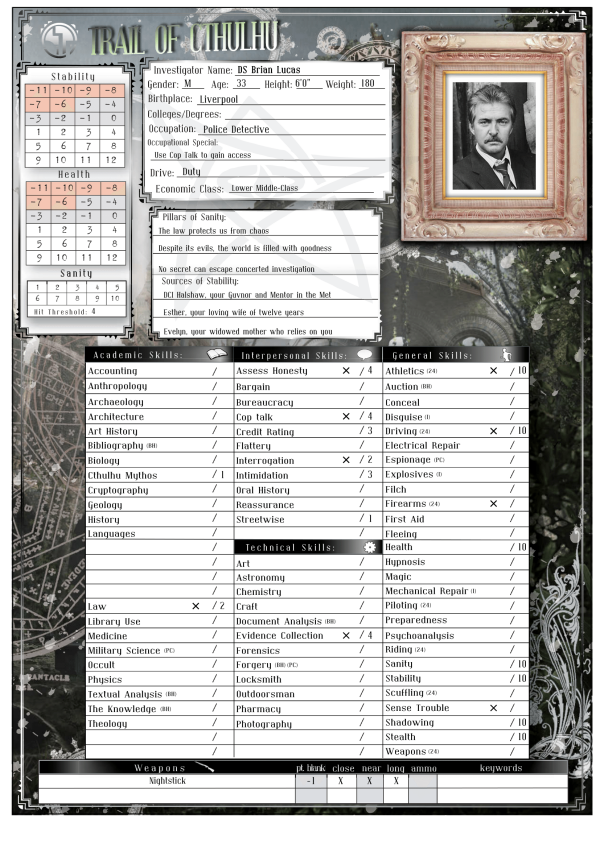 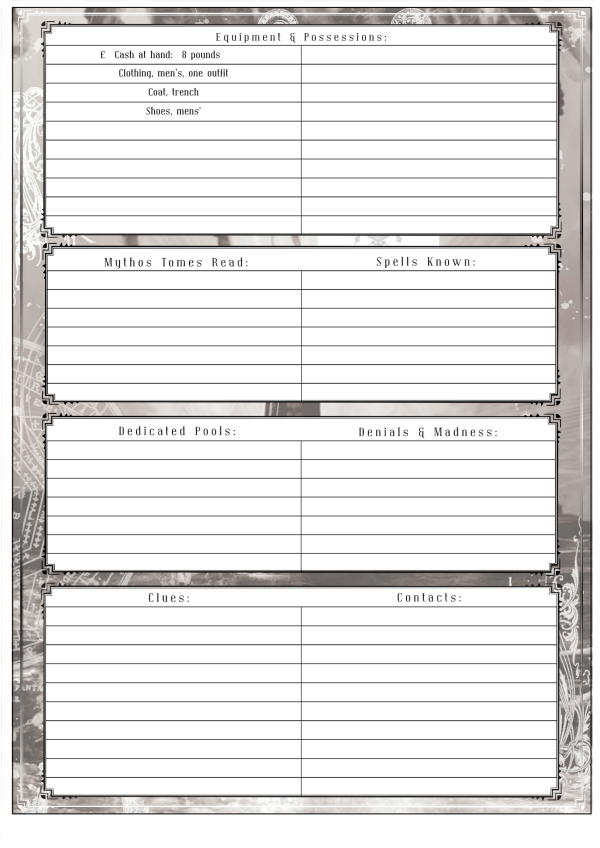 There was no particular event that made Brian Lucas want to become a policeman; he always felt the world needed people like him to make it ordered and just. In fifteen years with the Metropolitan Police, the last eight with CID, he knows he has made a positive difference to many lives. While some of his colleagues have become cynical, brutal or even corrupt, Lucas thinks he has managed to retain his optimism despite everything he has seen.

Recently, though, he has started wondering if the job is finally getting to him. Over the last year, he has compiled a file of strange disappearances. he found the original file by accident in the records office, but was confused when it seemed the first few entries had been made by himself.

He does file a lot of reports, but he generally remembers them but he had no memory of these. Since then, he has encountered a few more cases which match the pattern – people who have paranoid delusions about being watched or stalked by creatures they cannot describe and then vanish suddenly. As if this weren’t strange enough, when he carried out follow-up interviews with witnesses some time later, none of them claimed to remember anything about the people who disappeared. The only evidence they ever existed is a file full of reports in his own handwriting. When he reported this to DCI Halshaw, he suggested Lucas was overtired and needed some leave. The implication is that he has gone mad. Lucas would have believed this himself, had he not heard about a group of people who have had similar experiences and meet weekly to discuss them; they may be his last chance to make sense of the world. 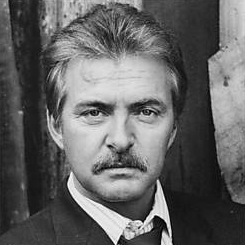