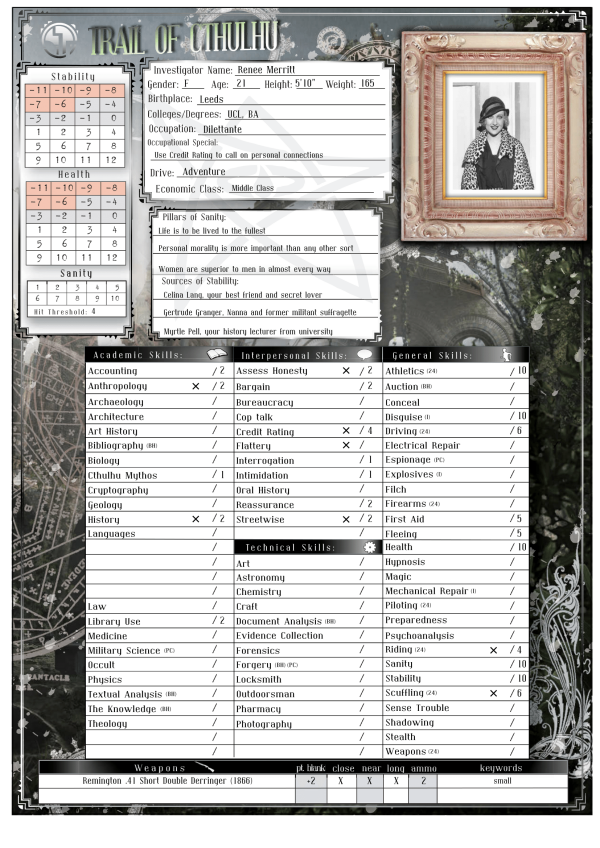 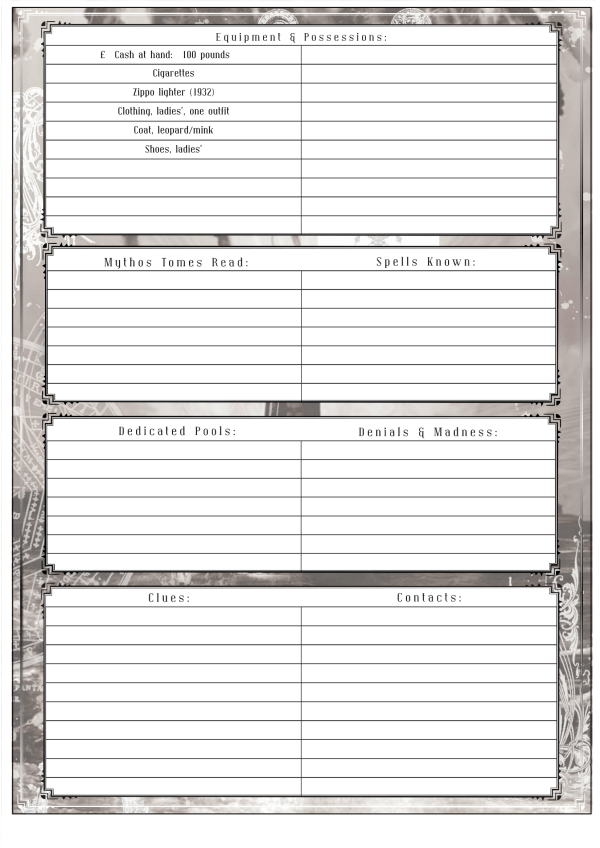 Renee always did what she was supposed to do. Did well at school, and went to university as her Grandmother wanted, and you have even come out of the experience with a degree. But in a world that still tells women as second class – even worse a world where she is still treated as nothing but a girl – she has not yet decided on which career she wants to force your way into and then to the top of. Besides, she know your looks won’t last forever and unlike some people she does not see any reason why she should not take advantage of the natural advantages that she has been given in that regard. It’s empowering as long as you are the one who is in control. So she works as an artist’s model with complete control over which jobs she accepts and which ones she refuses and who she is willing to work with and how far she is willing to go.

She agreed to do a recent photography shoot because the photographer, Brian was a man who has no real interest in women so she sure his motives were purely artistic even though what he was asking for was unusual – he had been commissioned to create some shots of a naked woman lying on an altar as if part of some religious ritual. Renee took her girlfriend Celina along as added insurance. Everything seemed to be going well, until she began to feel lightheaded and then suddenly it seemed as if the ritual had turned real. She was no longer on an altar but tied to a stake as robed figures moved around her chanting and dancing. It seems completely real except there was no pain as they cut into her flesh and set the wood around her feet alight. And then she was back on the altar and Brian and Celina were there and nothing seemed to have happened.

But it seemed too real to be a dream. Renee broached the subject with one of her university lecturers who has always seemed open minded and she told Renee about a group of people who meet each Friday evening at a small bookshop near Charing Cross Road to discuss odd experiences. Renee has resolved to attend such a meeting. 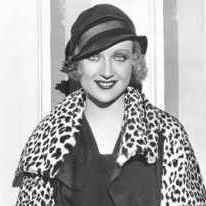